Below are just a few notes from the latest coffee news articles we have access too.

The coffee C-market price moved an a narrow range this month, starting at $120.46-142.60 and ending at $114.70-137.80. However all developing world currencies suffered, good for the exporting countries bad for the importing countries (like us). this price as we know is way below most producers cost, with only Brazil and Vietnamese markets being able to bulk produce at these prices at a small profit. 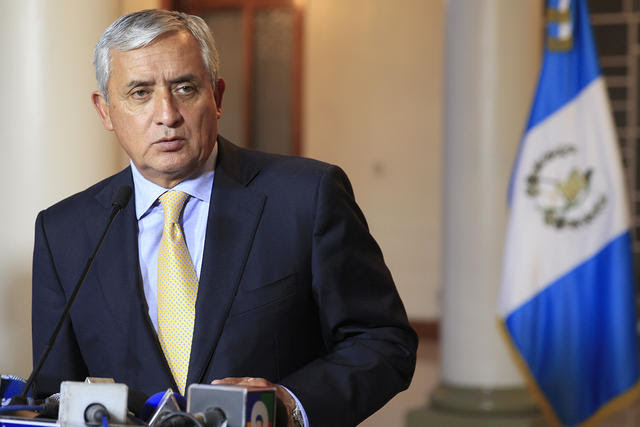 With Brazil exports being largely flat year on year, there is a lot of resistance to the current C-market price, and many farmers are requesting bail outs, and refusing to sell at the current prices. The decreasing Real has helped them, but the crop of 2014 is basically complete, and it is anticipated that there will be resistance in getting the C-Market grade coffees to market.

In Guatemala while coffee news has been slow the President Otto Perez Molina has been forced to resign in response to a customs fraud scandal. Many believe it is good news for the country, but sometimes the devil you know... How this will affect the coffee price, is not clear at this point. Their exports have around 9% higher year on year so far.

Their southerly neighbour Honduras, is waiting for its new crop but this month the Economic Development Ministry in Honduras announced plans to encourage coffee farmers within districts hardest hit by the Roya or Leaf Rust infestation, to look to start replacing coffee with cocoa trees post new crop harvest and during next year. We did post a story on this on our twitter and facebook accounts, read more here...

One of our favourite origins Colombia, is in fear of the El Nino effect hitting the country before Feb next year. The demand for Colombian coffee in the local market has slowed, and perhaps this is what spurned the Private Coffee Exporters Association of Colombia (which represents exporters of in excess of 60% of Colombian coffee exports) to voice its opinion that the Government should lift some of its restrictive rules on the export of coffees. Presently there is a ruling that only quality fully washed arabica coffees can be exported from the country, with all other qualities restricted to domestic consumption and the production of exportable value added soluble coffees. This would not really affect us, since we only source the higher quality Arabicas from Colombia.

In Peru, which is normally impeded by transport issues, the unusual rains have prevented harvesting, and associations have had to pay way above the C-market price to get coffee at all, since coffee stocks are low.

Mexico, El Salvador and other Central American countries are also being affect by the unusual weather, which is delaying the development of ripe cherries

Over in Africa, the origin everyone loves to love Kenya prices have been increasing with various auctions. Spirits are probably still high after the Obama visit in late July. However the coffee industry is slowly representing a smaller amount of total exports, and only accounted for just over 5% of the combined value of the top ten foreign exchange earners of the country for the year. We are okay with our current Peaberry lot which has been selling well.

The largest exporter in Africa: Ethiopia  (and largest consumer) has been building on a solid reputation, and the increase in channels to market has assisted producers with the low C-market price preventing the ECX from releasing to much coffee at the low prices, despite the large volume of coffee that appears to be available.

Otherwise besides Asia there is little news out of Africa.
Posted by Warren from Quaffee at 08:15